Home » Blog » A Look at the Number of Private Prisons Across the U.S.

A Look at the Number of Private Prisons Across the U.S. 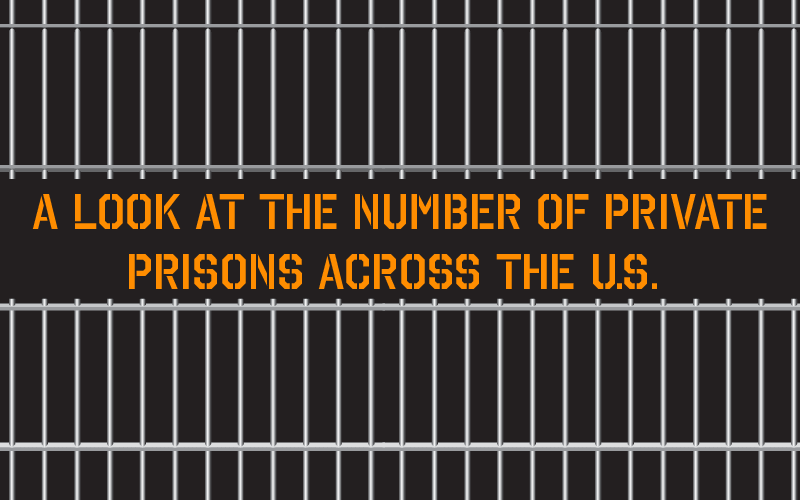 A Short History of Private Prisons in the U.S.

Before we get started, we wanted to provide a short history of private prisons. The first private prison company, Corrections Corporation of America, was established in 1983 under the pretense of running a prison for profit. In 1984, the company started its journey by operating an existing county prison in Tennessee and, later that same year, opened its first facility in Houston, TX. Today, the private prison industry has grown substantially to include a total of 51 private prisons in operation in 16 different U.S. states. Additionally, the prisoner population in those private prisons has grown by 47% from 2000 to 2016 alone. 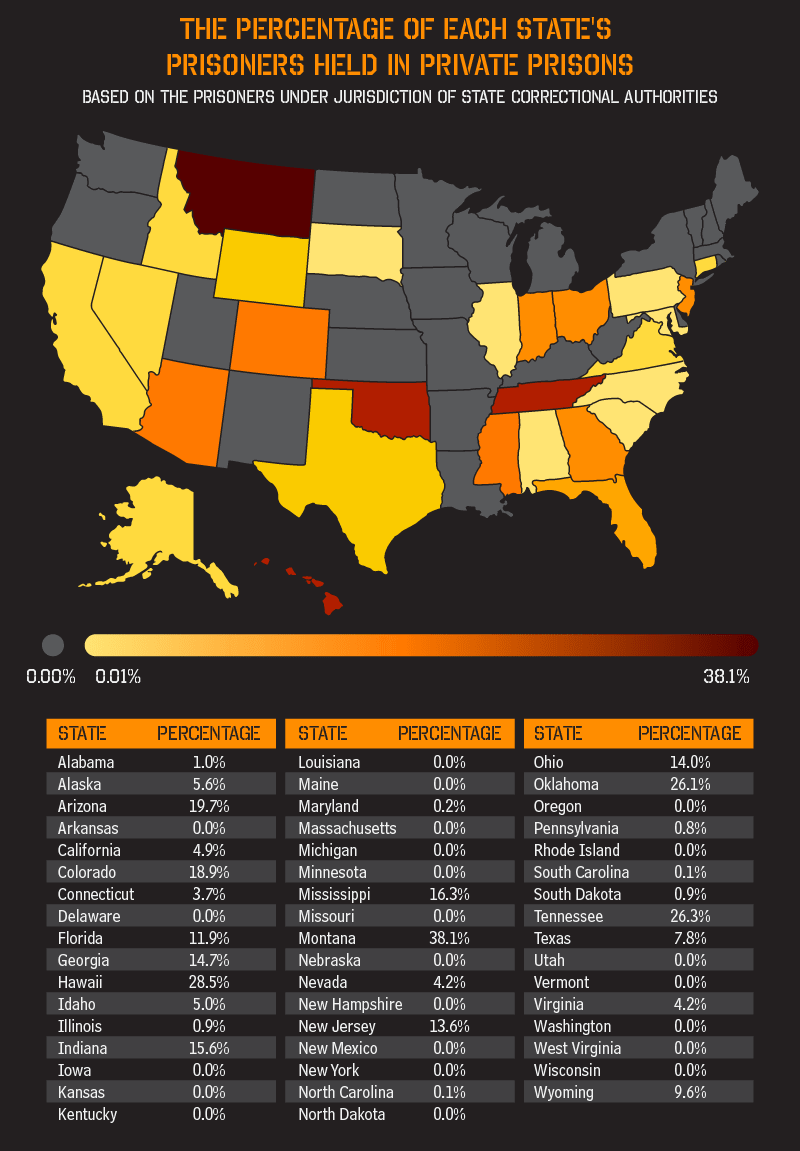 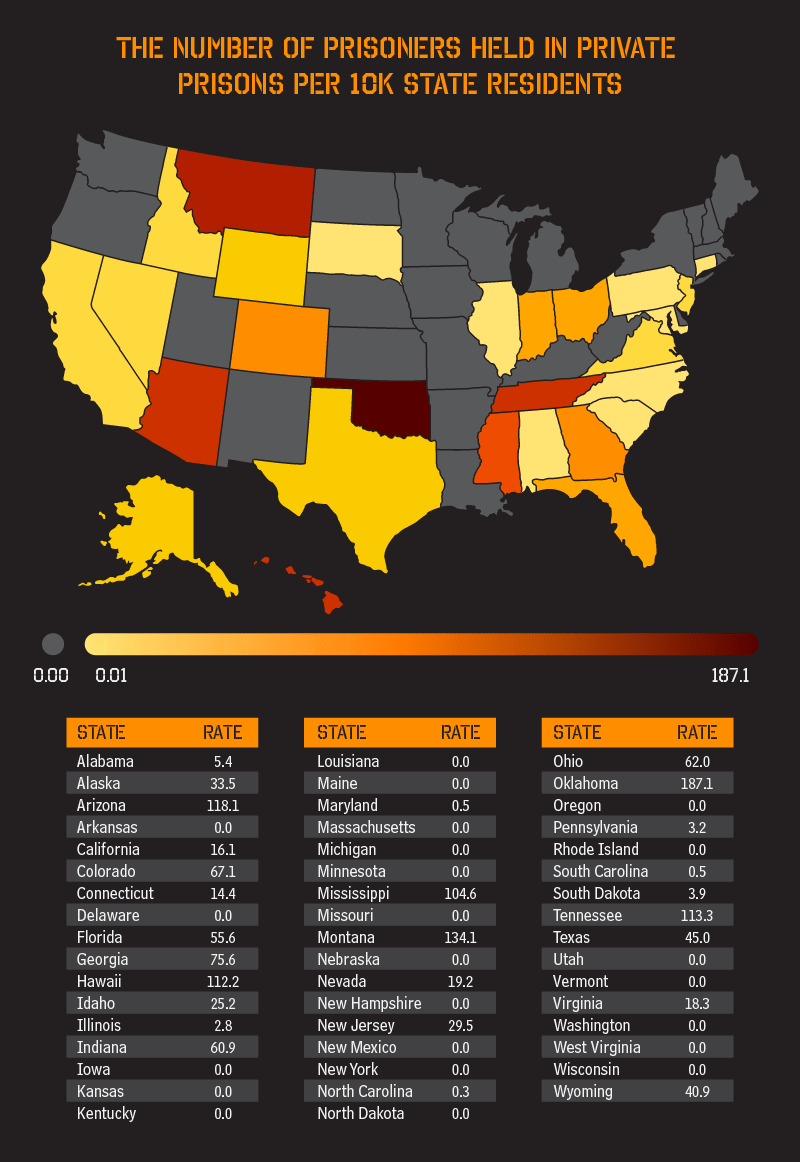 South Carolina and North Carolina also have the lowest number of private prisoners per 100,000 residents of states with some volume of prisoners in a private facility with 0.48 and 0.29, respectively.

Lastly, we looked at the number of private and state prisons in each state, along with the estimated capacity of each. The interactive table above allows you to sort through the data we found. The various views will give you a look into how states compare based on the four variables.

The Justice Department announced their plans to end the use of private prisons in 2016, a decision that was reversed a year later. As shown above, while there are far less private prisons than state prisons, there’s still a number of private prisons in operation across the country. We’ll be following along to see what the future holds for private prisons. At Summit Defense we defend a variety of crimes at our 8 office locations. Contact us today for a free case review.